Terra Centre Elementary School opened on September 2, 1980. Our school was designed during the energy crisis of the 1970s when school facility planners eagerly sought new and creative ways of making schools more energy efficient. Terra Centre was the product of a unique design concept - a school built largely underground. The roof of Terra Centre was covered with earth, 3 feet deep, to mitigate heat gain in the summer and heat loss in the winter. The architect designed windows and skylights to let in plenty of natural light so the school would not have a dark and gloomy feel as parents initially feared. A bank of solar collectors was installed on the earth covered roof in 1982. The solar system at Terra Centre was funded by a loan from the Virginia State Literary Fund in the amount of $350,000. The solar collectors were one of two energy systems implemented to simultaneously draw upon “free” sources of energy. When the sky was clear, the solar collectors harnessed heat from the sun. When school was in session, a heat reclamation system drew upon and stored the warmth generated by people and lights. Terra Centre Elementary School’s official dedication took place on January 10, 1982. 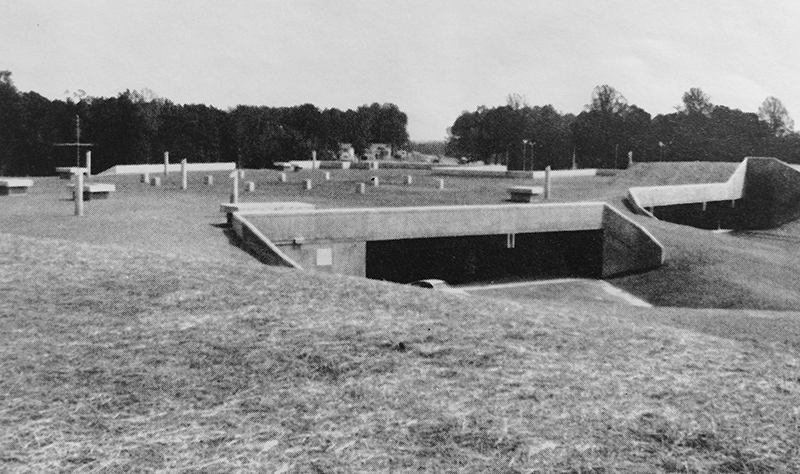 When Terra Centre Elementary School opened in 1980, the Burke community was very excited about our new school especially because of its unique, "ultramodern" design. Nearly 800 students were at Terra Centre the first year it opened. The layout of the building looked quite different before our renovation (2013-2015). Originally, our school was divided into four circular learning pods, each containing 8 pie-shaped classrooms. After Terra Centre opened, a third grader wrote a paper in which he expressed disappointment with our underground school because he expected to be able to look out through the windows and see earthworms. 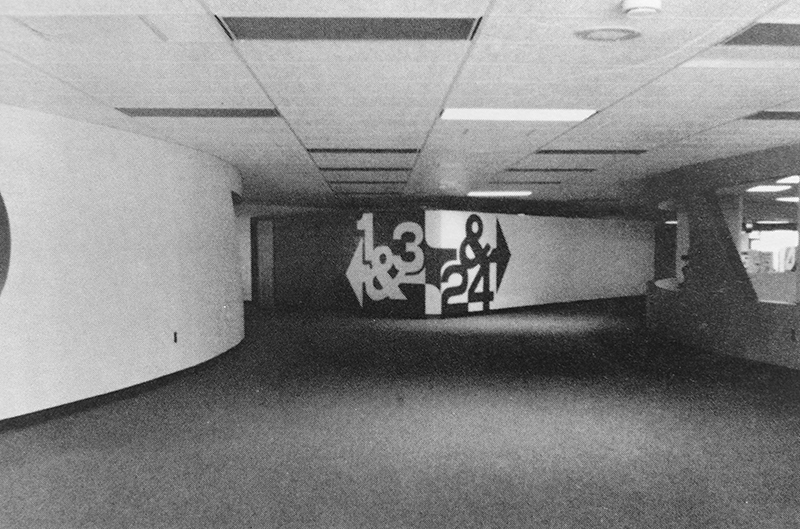 When I reflect on our beginning, I remember a feeling of great energy, excitement, and enthusiasm! Dr. Varnon had personally hired the entire staff and everyone seemed as thrilled as she was to be opening a new school in a brand new community, Burke Centre. And not only a new school in a new community, but in a building with a futuristic, innovative design. Only one other FCPS building, Terraset, had, or ever would have, an interior with the pie-shaped classrooms and an exterior partially underground for energy conservation. We all felt that Terra Centre was going to be a special place and we all gladly put in an untold number of extra hours to assure a fantastic first year.

Terraset Elementary school in Reston is the only other building of our type constructed in Fairfax County. During the 1980s, growth of the county’s school-age population slowed. Where new schools were needed, engineers discovered the soil was heavily laden with rocks making new earth-covered schools impractical and expensive to build.

What’s in a Name?

Learn about the origin of our school’s name.